This is section dives deeper into how the plugin system works, this is mostly useful if you want to build your own plugins or controls.

This document is still a work in progress.

Plugins are Svelte components that implement the plugin interface and add some functionality/feature to the player. They are managed by the PluginsManager whose responsible for validating, adding, removing, rendering and registering them. It can be accessed through the player by calling player.getPluginsManager().

Plugins and their child values are registered using a Registry. A registry is essentially a container who holds unique id references to values. Majority of time, these values are rendered plugin instances (the result of mounting a Svelte component to the DOM), or other registries (known as subregistries).

The problem that the registry solves is, how do we access and communicate between semi-unrelated component trees that are dynamically rendered and removed. Basically, if we create a plugin called MySuperDuperPlugin, then how does OtherSuperDuperPlugin listen for when it becomes available and get a reference to it.

The registry pattern is the approach used in Vime to solve the mentioned problem.

All you need to know is:

Now that you understand how the plugin system works, you can start building your very own plugin. 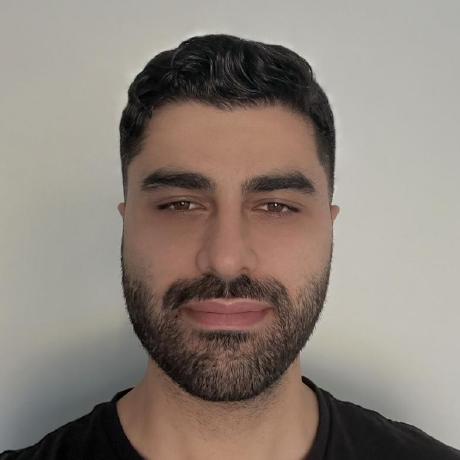